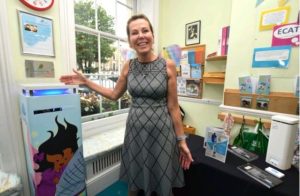 An Islington nursery has splashed out thousands of pounds on air filtration machines to suck up pollution and “lower children’s risk of catching flu”.

Earlier this year, 77 of the borough’s schools, colleges and nurseries were found – in a report commissioned by the mayor of London – to be in areas where NO2 (nitrogen dioxide) levels are beyond EU legal limits and thus harmful to health.

Sadiq Khan wants Whitehall introduce a clean air act or a diesel scrappage scheme to take polluting cars off the road, but both of these could take considerable time.

Not content to stand by while Mr Khan lobbies the government, the Hopes and Dreams nursery teamed up with an air purification company that has used filtration technology in thousands of South Korea’s schools, hospitals and universities. The school is the first in Britain to pilot the scheme.

The Radic8 team installed 11 units at a cost of £1,200 each at the City Road nursery last week. It says the machines are 99.5per cent efficient at removing NO2 from the air.

As well as filtration, Radic8 says, the system sterilises air by removing indoor pollutants such as formaldehyde, and supposedly works to stop the spread of viruses and bacteria to keep the children safe and healthy even during the cold and flu season.

Susan Bingham, owner of the “outstanding” rated Montessori nursery, said: “Our duty of care meant we had to find an immediate solution to the air quality problems in London, rather than waiting for new targets or regulations to come in.

“We wanted to do our part to help children and parents make better decisions for the air and world around them, which is why we are using this as an opportunity to introduce them to living a cleaner and healthier lifestyle too.”

Hopes and Dreams has spent in excess of £13,000 on the machines, a figure some nurseries might baulk at.

But the company says as well as the health benefits there are savings to be made in the long run with a decrease in the sickness rate among teachers and students, which in turn means parents don’t need to take time off work.

The nursery also has teachers acting as “clean air fairies”, who will educate children about clean air, where to find it, and how to reduce their impact on the world around them, such as using cars less, planting trees, and covering coughs and sneezes to avoid spreading infection. 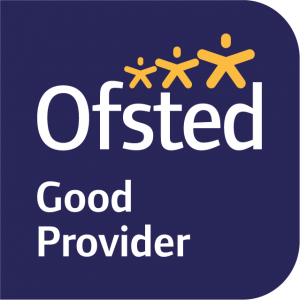 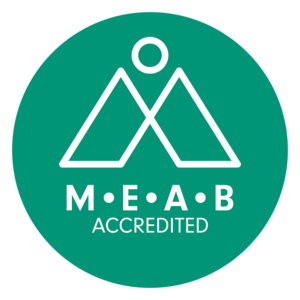 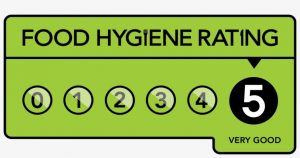